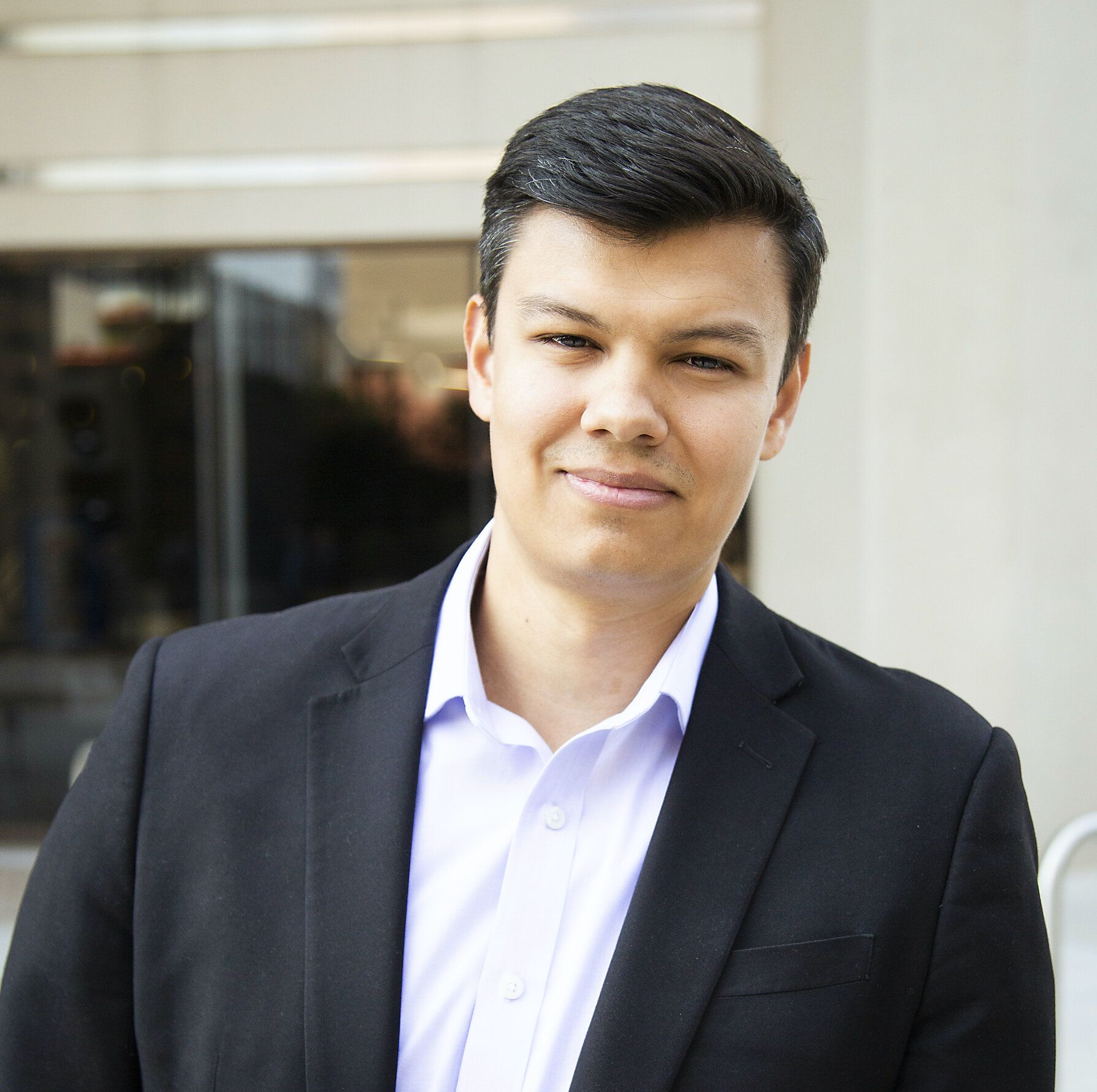 McKay Corbett is an Associate Attorney at Younker Hyde Macfarlane and has spent his whole career representing injured people and their families. McKay’s practice is focused on complex medical malpractice, personal injury, and wrongful death. McKay zealously represents injured patients in prelitigation hearings, depositions, and in motions and pleadings. McKay is a fervent believer in justice no matter what someone’s background or economic standing may be and relishes the opportunity to give his clients access to justice.

McKay earned his Juris Doctor degree at the S.J. Quinney College of Law at the University of Utah. Before that, he earned his bachelor’s degree from Brigham Young University in International Relations and specialized in Latin American Studies. At the College of Law, McKay participated in a number of student organizations including as an Executive Text Editor on the Utah Law Review and as a Fellow for the Pro Bono Initiative. McKay also won academic awards, including the CALI award for Appellate Practice.

McKay is fluent in Spanish and French and is able to communicate in Portuguese.