Erb’s Palsy: Causes and Lawsuit Settlements By Younker Hyde Macfarlane on May 02, 2015 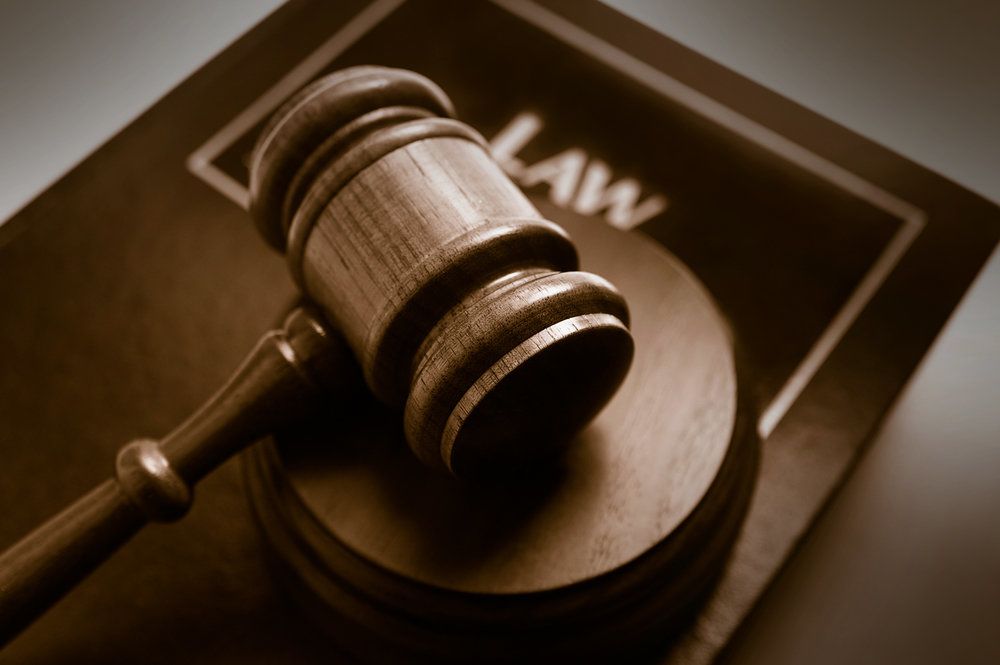 Few things are as terrifying or tragic for parents than witnessing a child sustain serious injuries on the day of his or her birth. Pregnancy and birth can be nerve-wracking as it is; no one should have to endure further complications due to medical malpractice. Unfortunately, such professional negligence is common enough that various birth injuries are seen in a sizable population. One resulting condition is Erb’s palsy, a type of upper arm injury, which can have severe short- or long-term results for a child.

Although not all instances of Erb’s palsy are caused by medical malpractice, it is worth investigating when any child sustains serious injuries from birth. After all, parents deserve to know whether their doctor was performing such a serious task with diligence or negligence. Refer to the following information on Erb’s palsy lawsuits and settlements, as provided by our Utah law firm.

What Is Erb’s Palsy?

Erb’s palsy is the serious injury of the brachial plexus, a series of nerves connecting the spine to the upper arm, in newborn children. When these nerves are damaged, they tend to limit the motor function and often the appearance of the connected arm, wrist, and hand. Depending on the severity of the damage and type of future treatment, the nerves may gradually heal on their own or they may suffer irreparable, life-long damage.

If you suspect your baby may have suffered birth injury resulting in Erb’s palsy, consider the common symptoms:

In most cases, parents notice that the child’s arm simply looks different in the way it is held or bent against the body, especially when compared to the relatively free and natural looking movements of the unaffected arm. If you have any suspicions that your child has suffered a birth injury, consult a doctor for an examination right away.

For some, birth is simply a complicated process. When a child passes through the birth canal at an awkward angle or when a child is simply far bigger than the canal, he or she may experience trauma to the shoulder. In some cases, this is simply an unfortunate injury, although these natural occurrences are also likely to heal over the following months. In fact, some births even call for a doctor to intentionally break a baby’s clavicle bone to avoid even greater injury during potentially dangerous or complicated births. Of course, this calls for a great degree of calculation on the doctor’s part.

On the other hand, Erb’s palsy may be the result of poor medical planning or implementation. If a doctor waits too long to perform C-section or neglects one when needed, there may be a case for medical malpractice. A similar case can be made for doctors who apply too much force when using certain instruments such as forceps. Determining fault can be tricky, since doctors must often make spur-of-the-moment decisions that are allegedly in a patient’s best interest. With the right legal investigation, however, you can determine with some accuracy whether a doctor was in fact acting in a manner that should be expected of others in his or her profession and position.

In the event your child’s palsy was caused by medical malpractice, a settlement can be invaluable to the future care of your child. Erb’s palsy treatments range from doctor’s visits to physical therapy and possibly surgery. For life-long problems that result in multiple surgeries or long-term physical therapy, the expenses can be incredibly steep. Such instances can also call for additional compensation such as pain and suffering, as the initial settlement may simply not be appropriate for the amount of damage the child and family will endure. A successful settlement can at least cover the financial woes of medical malpractice - let us help you gain some peace of mind.

Birth injuries don’t just affect the child; they can have consequences for an entire family. Don’t wait to contact us if you believe your child has been a victim of medical malpractice. Call or email our office to inquire further.