Boat Accidents Caused by Boating Under the Influence (BUI) By Younker Hyde Macfarlane on April 24, 2016 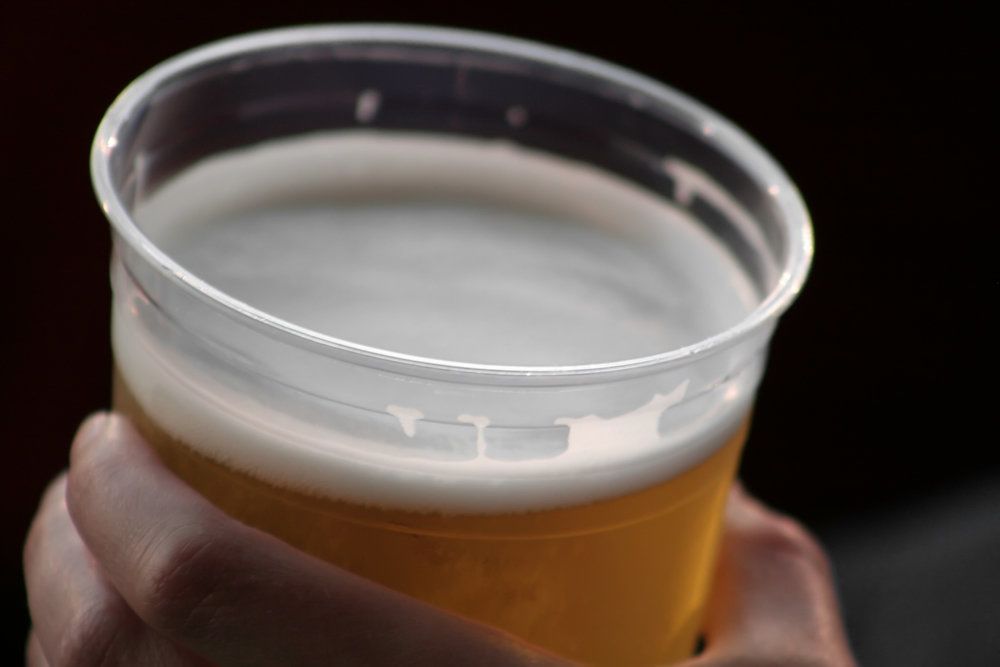 Most people are familiar with the dangers of drinking and driving, as well as the laws that are in place to discourage people from driving while intoxicated. However, many people are unaware that states have enacted equally strict laws prohibiting drinking while operating boats. Accidents and DUI are tragically common in Salt Lake City, UT, where cruising, water skiing, and exploration of the lake’s many beautiful islands attracts boaters from throughout the world. Too many preventable boat accidents occur each year due to people operating yachts, sailboats, fishing boats, sailboards, and other types of watercraft while under the influence of alcohol.

If you or a member of your family has been injured in a boat accident caused by someone operating a watercraft while intoxicated, or if you have tragically lost a family member in such an accident, a boat accident lawyer from the law firm of Younker Hyde Macfarlane, PLLC, can help you obtain the compensation to which you are entitled. Our personal injury attorneys have extensive experience and a history of success in handling boating accident claims such as yours, and they have the knowledge, skills, and resources to present the strongest case possible on your behalf.

Contact Younker Hyde Macfarlane today to arrange for an evaluation of your boat accident case.

About Utah’s Boating Under the Influence (BUI) Laws

Laws regulating drinking and driving a land-based motor vehicle are referred to as driving under the influence, or DUI, laws. Laws regulating drinking and operating a watercraft are referred to as boating under the influence, or BUI, laws. While many people who operate boats think that drinking on the open water is perfectly safe, the United States Coast Guard has announced that drinking alcohol is actually “more hazardous on water than on land.” This is because the operators of boats are exposed to numerous elements, including sun, wind, and the motion caused by the sea, that can already heavily affect their equilibrium, perception, and judgment. Further impairment by alcohol can render them potentially lethal to themselves, their passengers, and others.

Indeed, our attorneys can present a strong case against the boater responsible for injuring you or your loved one if he or she:

Arrange for an Evaluation of Your Boat Accident Case