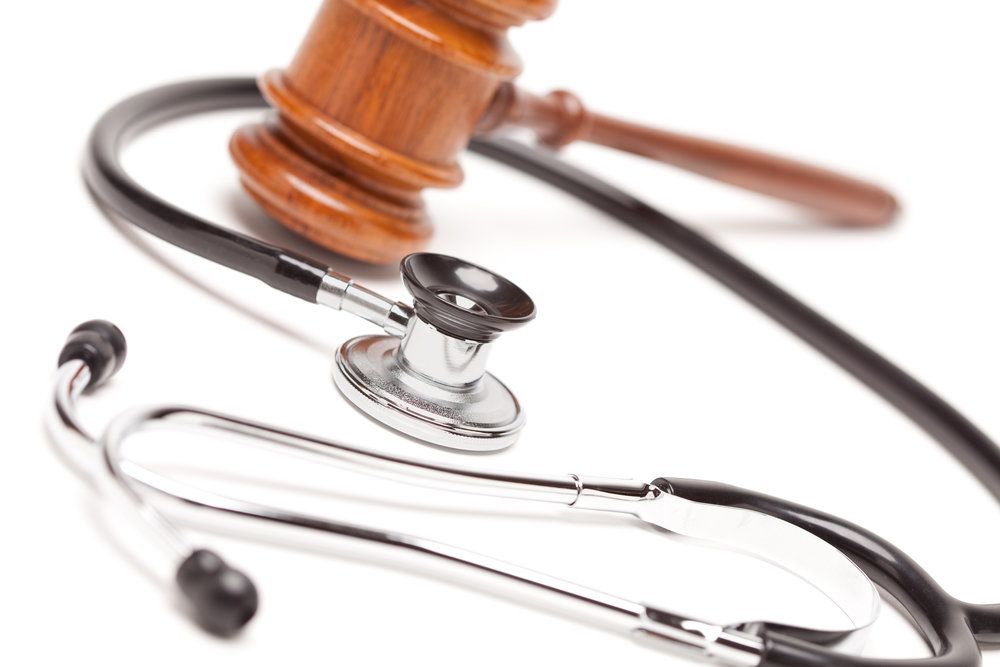 Salt Lake City, UT - The law firm of Younker Hyde Macfarlane obtained a $2.9 million verdict on behalf of a client in a medical malpractice case against Exodus Healthcare. The case was tried in the Third Judicial District Court, Salt Lake County; Case No. 140902527, Krista Wilcox vs. Exodus Healthcare Network, PLLC.

The Details of the Medical Malpractice Case

Keith Wilcox, aged 55, was an employee for the Utah Transit Authority (UTA). One night, according to court documents, Mr. Wilcox developed chest pains. The pain eventually spread from the chest to the abdomen. This is a classic sign of aortic dissection, a serious condition in which the large blood vessel branching from the heart tears.

According to court documents, on November 6, 2011, Mr. Wilcox visited the medical clinic Exodus Healthcare. He was seen by a physician's assistant (PA). Rather than being concerned for heart disease, the PA misdiagnosed the medical condition and determined that Mr. Wilcox was suffering from constipation. Mr. Wilcox never underwent any cardiac tests such as a chest x-ray or an EKG. He was not sent to the emergency room.

According to court documents, after more than a week of continued pain, Mr. Wilcox returned to Exodus Healthcare on November 15th and met with a different PA. This PA diagnosed him with abdominal pain and constipation, once again failing to diagnose the actual medical issue. For a second time, no cardiac tests were administered. Four days after his second visit to Exodus Healthcare, Mr. Wilcox died of aortic dissection.

The law firm of Younker Hyde Macfarlane represented Krista Wilcox, the widow of the deceased, as well as Mr. Wilcox's estate.

The attorneys of Younker Hyde Macfarlane argued that heartburn like chest pain and the pain that migrated from the chest to the abdomen should have been a clear indicator of cardiac problems. Mr. Wilcox's age, gender, and other risk factors should have also been taken into account during the diagnosis, and cardiac tests of some form should have been performed during his visits to Exodus Healthcare.

An Offer to Settle the Case

Even in cases like the Wilcox family's tragedy, medical malpractice lawsuits pose a number of challenges to plaintiffs. Plaintiffs risk losing their cases roughly one-third of the time. Juries are often sympathetic to the difficulties that doctors and other medical professional face.

According to court documents, the lawyers of Younker Hyde Macfarlane offered to settle the lawsuit prior to trial for $1 million. Exodus Healthcare did not accept or respond to the offer. This led to an 8-day civil trial.

According to court documents, the jury found that Mr. Wilcox was 30 percent at fault for the incident presumably because he could have potentially visited the ER of his own volition.

However, the jury also found that Exodus Healthcare was 70 percent at fault and had breached the standard of care. During the initial visit, Mr. Wilcox's symptoms were most significant and suggestive of a potential life threatening illness. Had the PA ordered cardiac tests or sent him to the emergency room, Mr. Wilcox's condition would have been diagnosed and he would have received the urgent medical attention he needed.

A Commitment to Clients

The firm of Younker Hyde Macfarlane has always put the priorities and well being of its clients first. The firm's team of experienced attorneys work closely with clients and their loved ones during the legal process, offering peace of mind and advice tempered by decades of experience.

Though medical malpractice, negligence, and injury cases can take years before they are resolved, injured patients can rely on the compassion and determination of Younker Hyde Macfarlane.

For more information about the law firm and the legal options available for victims of medical malpractice and negligence, contact Younker Hyde Macfarlane. The firm can be reached directly by using the information provided below.