The lawyers of Younker Hyde Macfarlane, PLLC represented Cheryl Sprague, the wife of the late Morley Reed Sprague. According to the lawsuit, Mr. Sprague died as a result of negligence by the staff at North Canyon Care Center. The claim that was filed stated that the medical staff's failure to follow instructions regarding pressure sores contributed to a deterioration of Mr. Sprague's health that eventually resulted in his death.

Information on the Medical Malpractice Case

According to court documents, Mr. Sprague (then age 57) was hospitalized with sepsis and a urinary tract infection on August 11, 2012. Prior to his hospitalization, Mr. Sprague suffered from severe, end-stage multiple sclerosis that left him frail and wheelchair bound. Because Mr. Sprague was unable to change his position without assistance, he had a high risk of developing pressure sores and ulcers if his body remained in the same position for a prolonged amount of time.

Mr. Sprague lived with this unhealed wound for 20 months, during which time he underwent extensive antibiotic treatments and professional interventions. No medical procedures proved effective. At the end of this 20-month period, Mr. Sprague elected to enter hospice care. He passed away a few months later. 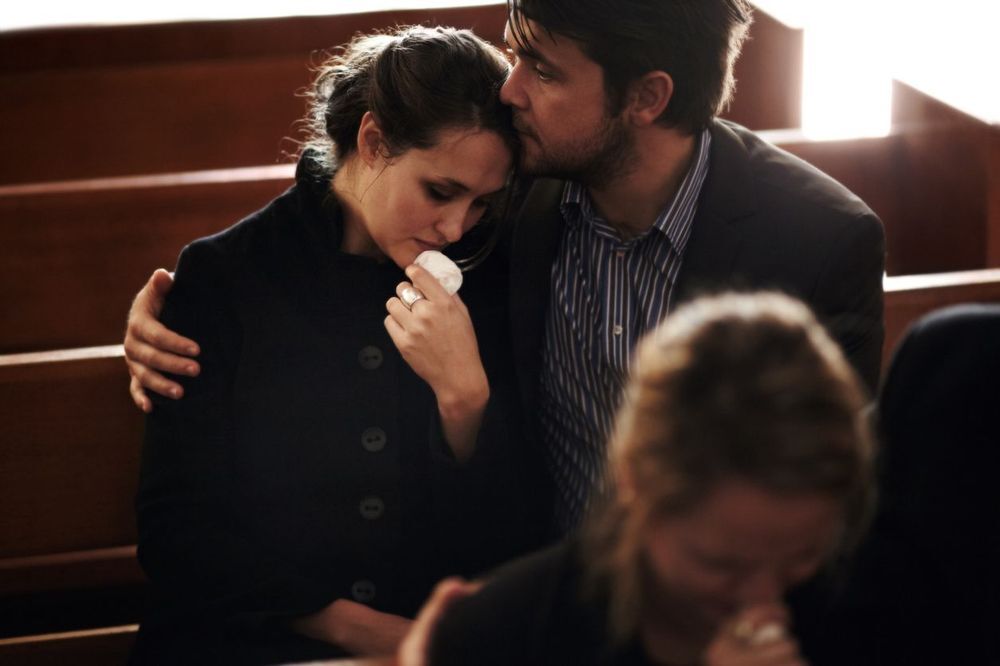 The jury for this medical malpractice case ruled in favor of the family of the late Mr. Sprague. According to court documents, they awarded Mrs. Sprague and her family $1,833,000.

Experienced Lawyers Committed to Their Clients

When a tragic, preventable death occurs, it's important that the doctors or the medical facilities responsible for the incident be held accountable. Many medical malpractice lawsuits are resolved before going to trial. When these cases do go to trial, they can take time to be resolved and require legal experience to see through to the end.

The medical malpractice lawyers of Younker Hyde Macfarlane, PLLC always fight diligently for their clients. Whether settling a case out of court or going to trial, Younker Hyde Macfarlane, PLLC will offer reliable, compassionate legal counsel. This caring, client-focused approach to legal matters can offer crucial peace of mind during the litigation process. It can take years before a resolution or verdict is reached, which is why it's so important to work with attorneys that can be trusted every step of the way.

For more information about medical malpractice lawsuits and what legal options are available following a mistake by a medical professional, contact the law firm of Younker Hyde Macfarlane, PLLC. The law firm can also be contacted at the address and phone number provided below.