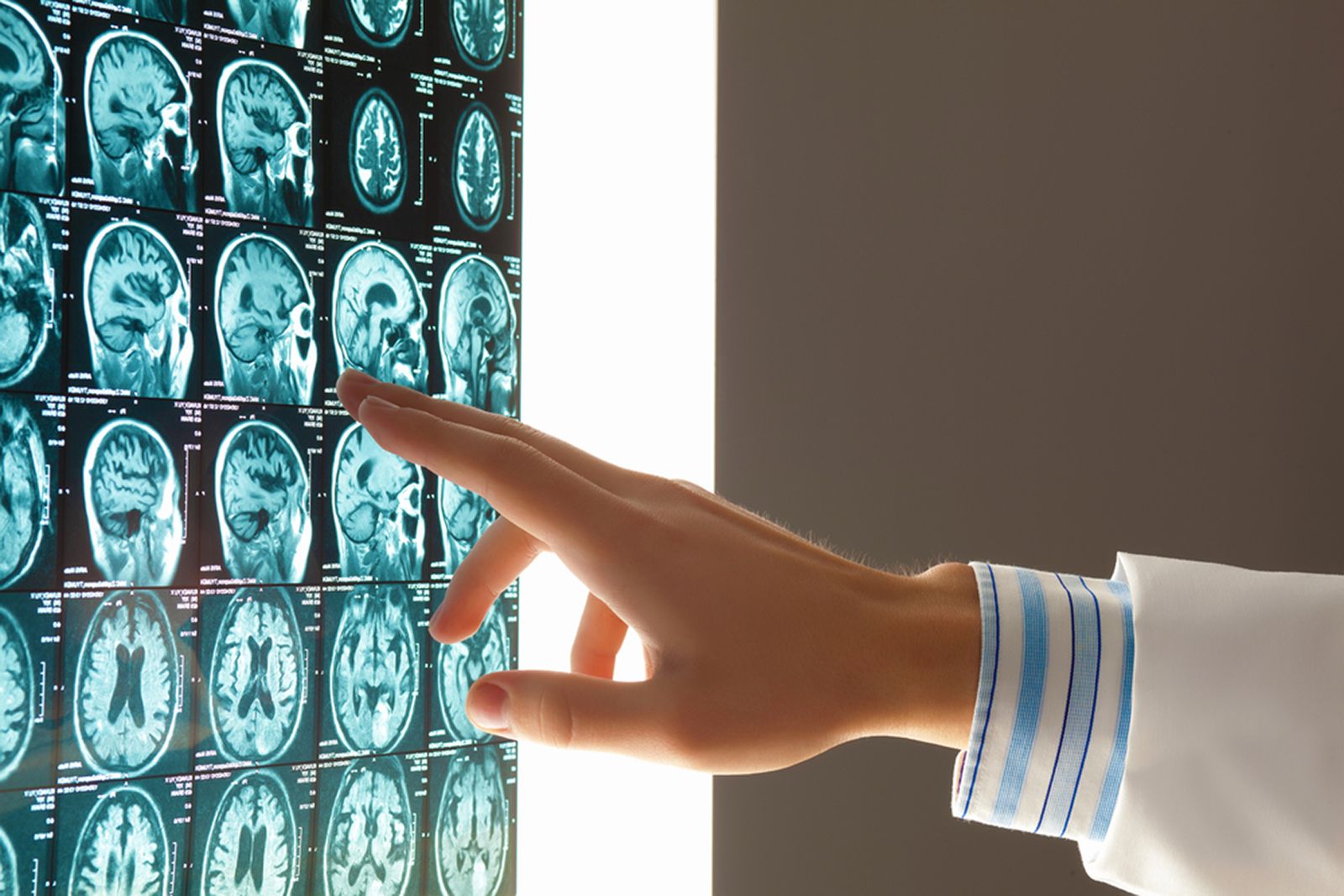 One of the most catastrophic injuries that a person can suffer is a traumatic brain injury, or TBI. A TBI can affect all aspects of a person’s life, robbing them of physical independence, altering cognitive functions, and changing key personality traits. Any brain injury can dramatically impact a person’s day-to-day functions, but they are not all exactly the same. Two common types of brain injuries are anoxic and hypoxic brain injuries.

Here, brain injury lawyers at Younker Hyde Macfarlane, PLLC, serving the Salt Lake City, UT, area, go over key aspects of anoxic vs. hypoxic brain injuries, and help injury victims determine if they may be due financial compensation for damages related to their injury.

What Is an Anoxic Brain Injury?

What Is a Hypoxic Brain Injury?

Anoxic and hypoxic brain injuries are often the result of sudden medical emergencies, such as a heart attack or stroke, or long-term health complications, which may include COPD, severe asthma, and obstructive sleep apnea. However, some of our Salt Lake City clients suffer anoxic or hypoxic brain injuries as the result of an accidental event, which may include:

Am I Due Compensation for Injury Damages?

If an anoxic or hypoxic brain injury is caused by the reckless or negligent actions of another person or party, as is sometimes the case with a car accident, construction accident, boating accident, or birth injury, then the injury victim has the right to pursue financial compensation for resulting damages. Potential areas of compensation for our Salt Lake City clients who have suffered a traumatic brain injury include:

If you or a loved one has suffered an anoxic or hypoxic brain injury, the lawyers at Younker Hyde Macfarlane, PLLC, can examine the details of your injury to determine if you are due financial compensation for damages. To find out how our legal team can help you hold liable pirates accountable, send us a message online, or call (801) 335-6467 and request a personal consultation.