Are Malpractice Lawsuits Driving Up Healthcare Costs? By Younker Hyde Macfarlane on October 23, 2021 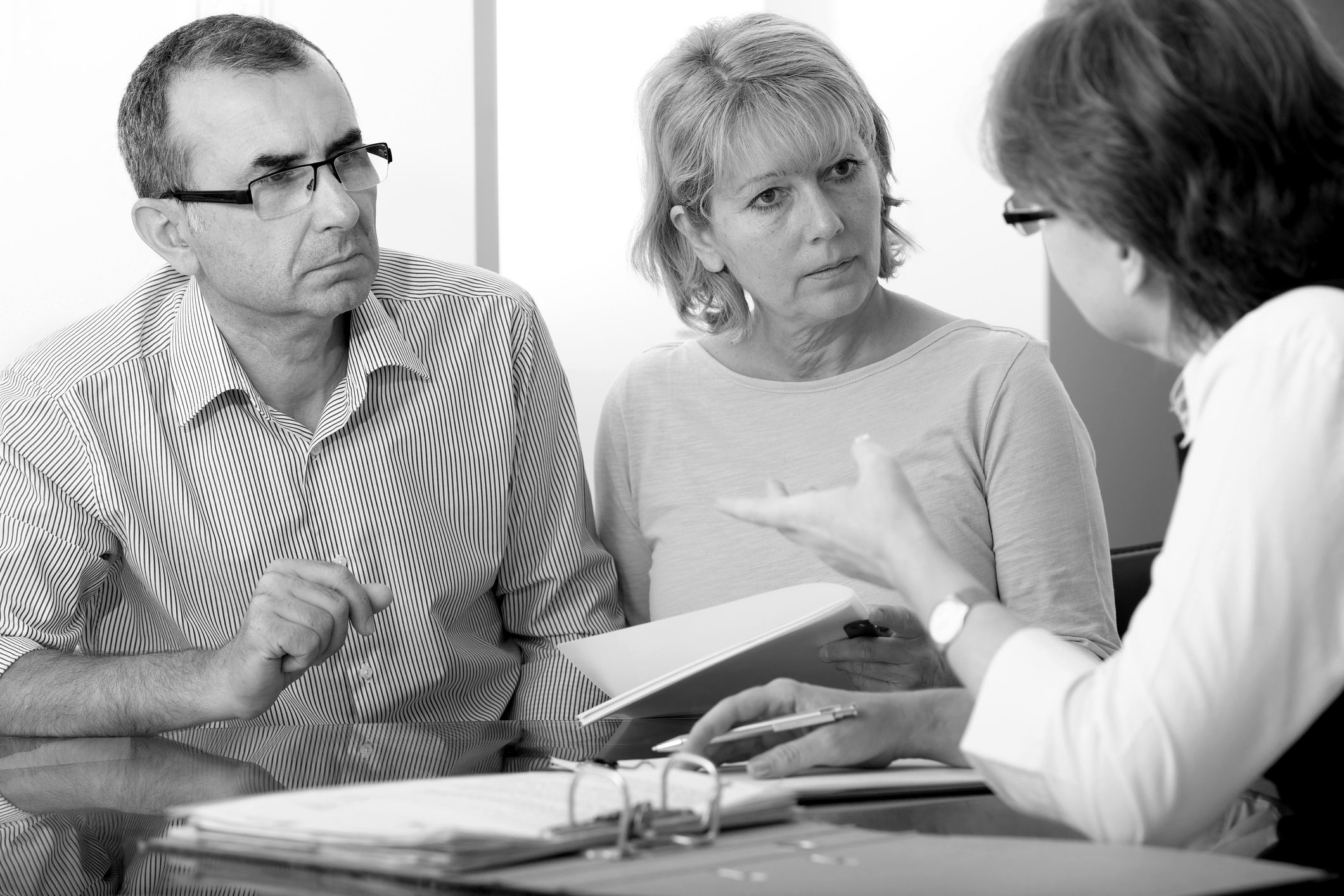 As healthcare costs continue to rise, many people look for a reason behind increasing costs. The medical field is all too happy to let people believe that the cost of medical malpractice claims are at least partially to blame, but data shows that is far from the truth. David Belk MD, author of The Great American Healthcare Scam: How Kickbacks, Collusion and Propaganda have Exploded Healthcare Costs in the United States, has gathered data from the National Practitioner Data Bank to provide an overview of paid medical malpractice claims in the United States between 1991 and 2017.

Don’t Be Afraid to Take Action

The medical field may want patients to believe that malpractice claims are to blame for rising healthcare costs, but the evidence suggests otherwise. Individuals who have suffered physical, emotional, and/or financial losses as a result of medical malpractice should not be afraid to take action. Our medical malpractice attorneys are happy to help individuals in the Salt Lake City area hold negligent medical professionals accountable for the damages they have caused.

If you have suffered injuries, worsened illness, and/or financial damages as a result of subpar medical care, you may have grounds to file a medical malpractice lawsuit. To consider your best course of legal action, send us a message online, or call the attorneys of Younker Hyde Macfarlane at (801) 335-6467.