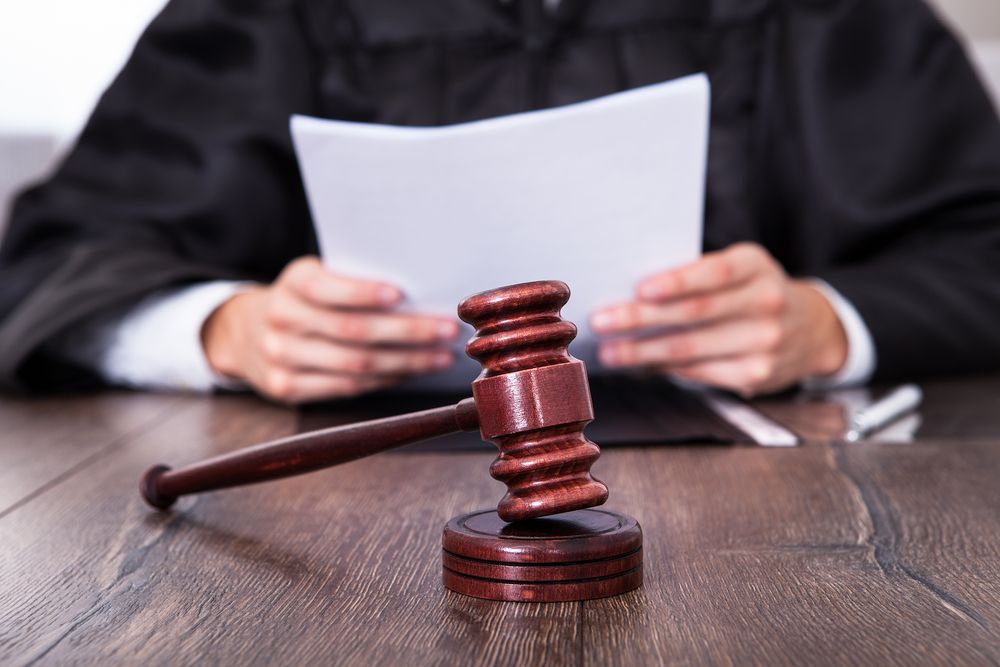 Personal injury attorneys Ashton Hyde and John Macfarlane secured a $5,000,000 jury award, on September 24, 2021, for the children of a 67-year-old woman who died following the improper withdrawal of life sustaining care by her doctors.

The jury found that Lillian “Lil” Birt’s death on April 25, 2016, was the result of Dr. Wei Peng and Dr. Christina G. Richards’ negligence. Fourteen days prior, Ms. Birt had suffered a surgical complication. However, she was improving and likely to survive and make a good recovery. The jury found that Dr. Peng and Dr. Richards failed to adequately explain Ms. Birt’s good prognosis to the family. Instead, Dr. Peng and Dr. Richards certified Ms. Birt as terminal and agreed to withdraw life sustaining care, resulting in Ms. Birt’s death.

The day after the surgery, Ms. Birt presented to Dr. Richards with vital signs consistent with bowel perforation / enterotomy and developing sepsis. In the three days following the operation, Ms. Birt experienced increased abdominal pain and her mental state changed significantly as she became more confused.

On April 14, 2016, Ms. Birt had a clinical visit with Dr. Cottam in which he sent her to the emergency room. The next day, Dr. Cottam assisted Dr. Richards in performing exploratory surgery, during which a 3mm perforation, located in the bowel area that was operated on days earlier, was repaired.

After the perforation repair, there was difficulty weaning Ms. Birt from the ventilator, and the family was under the impression that Ms. Birt’s prognosis was poor. However, it was actually improving. Ms. Birt’s healthcare providers believed she would survive and make a full or near-full recovery. The improved prognosis was not conveyed to the family. As a result, the family inquired about withdrawal of care. Instead of explaining Ms. Birt’s improved prognosis and advocating for continued care, Dr. Peng and Dr. Richards certified Ms. Birt as terminal and withdrew life-sustaining care. She died on April 25th, 2016.

During the nine-day trial, Younker Hyde Macfarlane alleged that Ms. Birt should never have been certified as terminal and care should not have been withdrawn. The jury agreed and found that Dr. Richards and Dr. Peng breached the standard of care by failing to adequately inform the family regarding Ms. Birt’s prognosis and failing to properly advocate for continued care. The jury also found that, but for the negligent actions of Dr. Richards and Dr. Peng, Ms. Birt would not have died and would have likely experienced a full or near-full recovery.

The jury awarded general damages of $2 million to each of Ms. Birt’s surviving children. The jury also awarded $1 million to Ms. Birt’s estate for her pain and suffering prior to her death.

If your loved one has suffered injury or death due to medical malpractice, contact our Salt Lake City practice today to request a free case review. You can also reach us by phone at (801) 335-6467.