Cross Contamination of Infectious Diseases in Hospitals By Younker Hyde Macfarlane on May 05, 2016 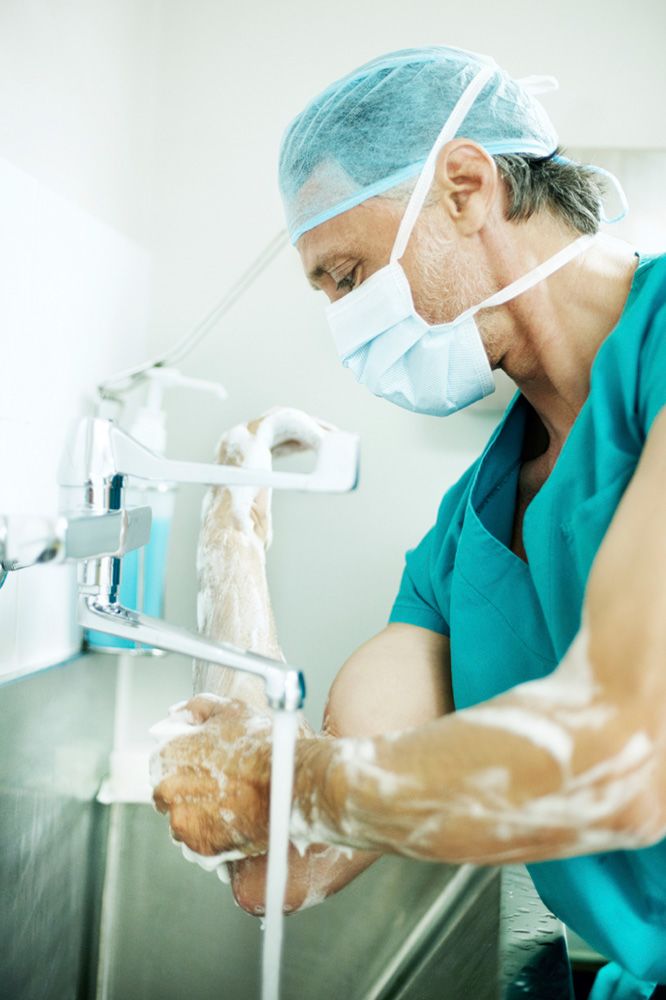 The team at Younker Hyde Macfarlane always takes negligent parties to task, and we have built a strong reputation in the Salt Lake City area of fighting for the injured and their loved ones. This diligent legal representation is especially important in medical malpractice lawsuits, which take doctors, surgeons, nurses, and other medical personnel to task for negligence.

Last month, Daphne Chen of KSL reported on a high-profile case of cross contamination at Utah hospitals with major repercussions. An investigation by the Utah Department of Health found that at least 16 people were infected with hepatitis C by Elet Neilson, a former nurse employed at hospitals in Layton and Ogden; among those 16 confirmed to have been infected, one of them is a fellow health care worker. Neilson (who also goes by Elet Hamblin), was fired from McKay-Dee Hospital in 2014 for stealing opioid painkillers from her workplace.

Perhaps the most disconcerting thing about the case is that hepatitis C is only transmissible via the blood, which leaves a lot of questions about how these innocent people were infected by the disease. As Chen reported in her piece, officials have currently not speculated on how the virus was transmitted from Neilson to the patients, though in a 2009 case of a Denver nurse stealing opioid drugs and infecting patients with hepatitis C, it was found that the health care worker placed used needles and injection equipment back where they found it rather than disposing of it in order to avoid being caught.

The above issue brings cross contamination to the forefront of our attention. There are many ways in which this can occur.

The best way for medical facilities to avoid cross contamination are to follow proper standards of sterilization, cleanliness, and precaution. Handwashing and the use of hand sanitizer is key to safety, as is proper cleaning of the hospital and linens and proper sterilization of all equipment used.

Given that the incident at the Layton and Ogden hospitals were the result of opioid drug abuse, it's crucial that fellow employees look out for patients and others and report any illicit behaviors or activities that place people in danger. Being attentive is a key to being safe.

Speak with the Attorneys at Younker Hyde Macfarlane

To learn more about your legal rights following a serious injury sustained in a hospital or medical facility, be sure to contact our team of personal injury lawyers today. The legal team at Younker Hyde Macfarlane will help you with your case.