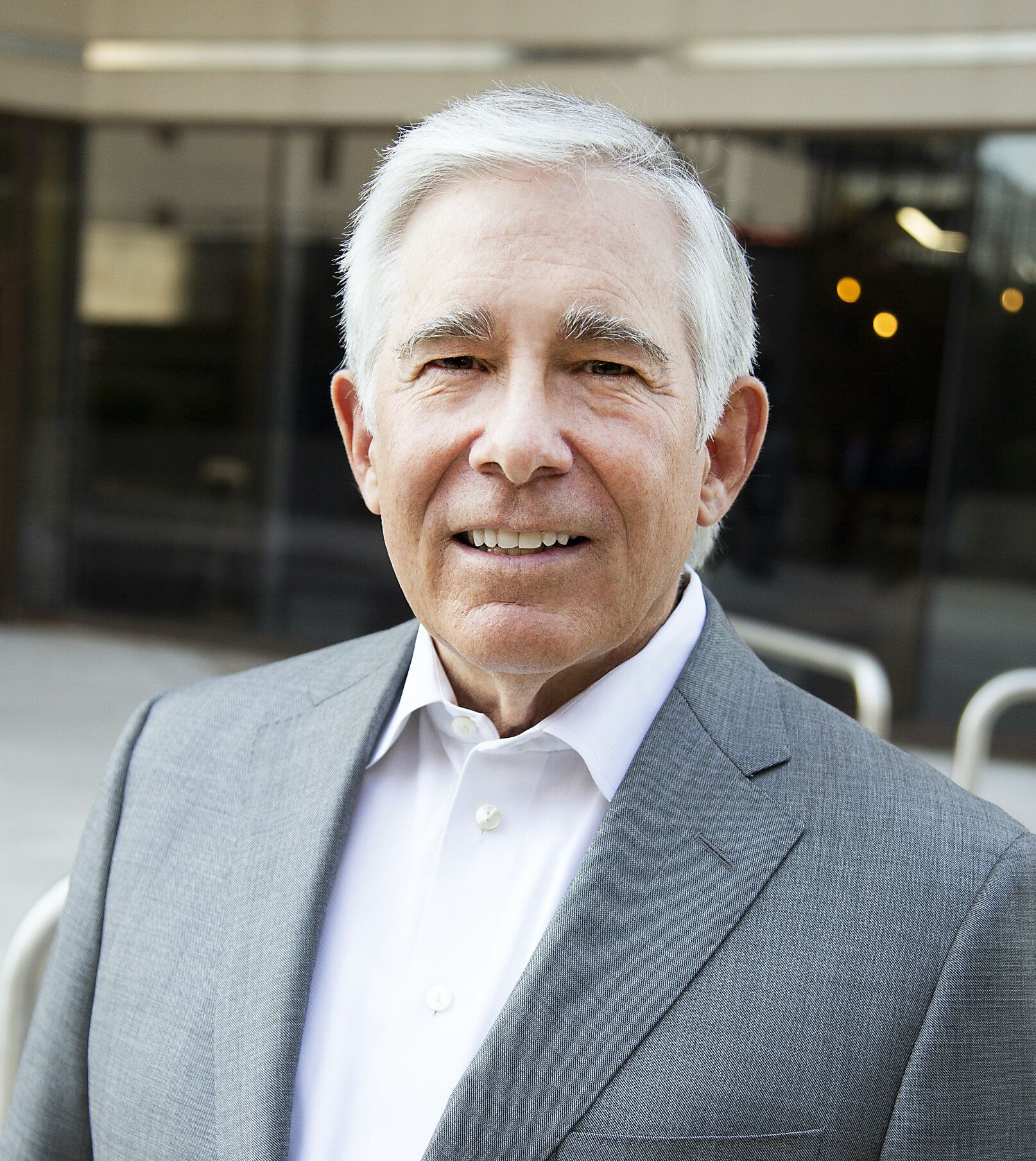 Utah attorney Norman (Norm) Younker is an attorney at the Law Firm of Younker Hyde Macfarlane. He has practiced almost exclusively representing medical malpractice victims in Utah, Idaho, Nevada and Wyoming areas. In this clip, Mr. Younker talks about his education and why he specializes in the field of medical malpractice.